So let’s set the scene:

Washington State QB Cameron Ward threw the ball out of bounds while in the pocket and nobody was in the vicinity on first down. Textbook intentional grounding and loss of down.

(/Lee Corso voice) NOT SO FAST MY FRIEND! The referees officiating the game called it THIRD DOWN, instead of second down. Which meant that Washington State ran a draw then punted to Oregon, giving the Ducks the ball.

HOWEVER, after the Cougars punted to Oregon, the referees during the commercial break explained that they messed up in making it fourth down instead of third. So, Washington State got to redo the down they didn’t get, on third and 17. They punted soon after.

Fox Sports’ Mike Pereira explained that refs will forget the down and make a mistake lie this one. In the event that referees make a mistake such as this, they can go back and redo the down they skipped over as long as the opposing team does not begin their next drive. Thus, referees reviewed it and gave the ball back.

The whole ordeal had may people confused, however:

THEY SKIPPED. 2ND. DOWN.

THEY JUST SKIPPED IT.

Did the refs in Washington State-Oregon just reverse time?

Well this is a first. By far.
1st down… Cougs grounding
officials incorrectly skip 2nd down and go right to 3rd down on the loss of down
3rd down, Cougs run for -1
4th. Punt

Review to determine they screwed up. Rewind back to 3rd and 17 for the Cougs

What a joke, man lol.

In case you’re wondering, yes weed is legal in Washington. No, we cannot confirm if the refs smoked before the game. 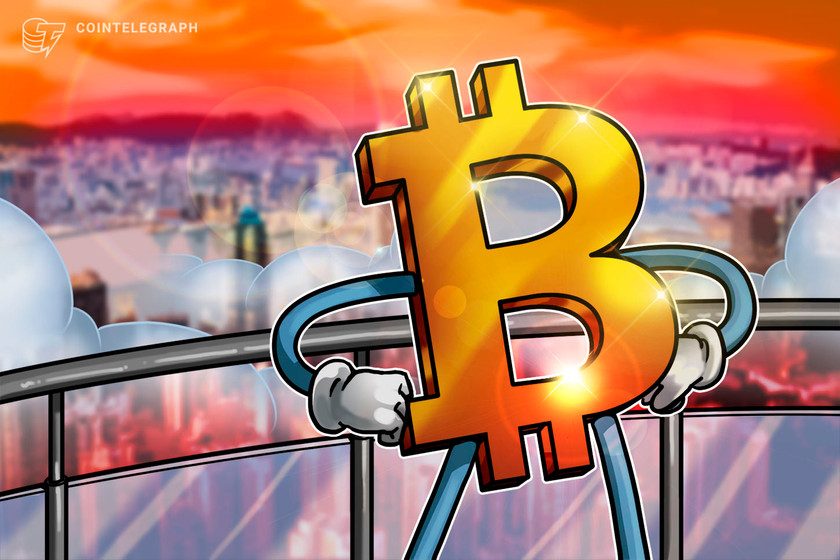 Albert Pujols belted a pair of home runs on Friday night against the Los Angeles Dodgers, moving the St. Louis Cardinals slugger into one of the most elite clubs in all of professional sports.

Pujols’ first home run came in the 3rd inning off of Dodgers starting pitcher Andrew Heaney, and it was a no-doubter off the bat:

Pujols was able to turn on a 94-mile per hour fastball that Heaney left on the inside part of the plate, driving it 434 feet to deep left for the two-run shot. It touched off a frenzy in left field, with fans clamoring for a piece of baseball history.

Then in the fourth inning, Pujols came to the plate with a pair of runners on base. He pulled another pitch into deep left field, touching off a celebration as he joined the elite club:

Pujols is now the fourth member of one of sports’ most-elite clubs, the 700 home run club. Only Hank Aaron, Babe Ruth and Barry Bonds have amassed more home runs over the course of a career. Pujols currently ranks fourth all-time in home runs behind Bonds (762), Aaron (755) and Ruth (714).

Given that Pujols is retiring at the end of this season, it is unlikely he will catch Ruth with ten games left in the regular season. But the first home run was his 20th on the season, placing him in another small club, as he joins Ted Williams as only the second player in baseball history to hit 20 home runs in both his first, and his last, season:

In addition to joining the 700 home run club, Pujols joins Aaron as the only two players in MLB history to amass 700 home runs, along with 3,000 hits, over the course of a career.